Last year I went to San Juan for my birthday. (Hurricane season is key). We went into Old San Juan one of the days to visit the Castillo San Felipe del Morro, but found ourselves paralyzed by the most stunning sight right outside the fort wall, the Santa María Magdalena de Pazzis Cemetery.

Built in the 1800s, the cemetery backs up to the Atlantic, signifying the Puerto Rican’s belief in the separation of life & death. The ocean symbolizes the spirit’s crossover journey to the afterlife. The contrast of the white marble against the seaside is almost blinding. Tombstones, shrines, & fake flowers seem to continue as far as the eye can see. When the swell grows big enough, waves crash behind the tombs that sit along the edge. We were a bit overwhelmed, but the oceans eternal rhythms soothed. I also felt a little intrusive amongst the families paying their respects, but I was so transfixed by what I saw that I was rendered speechless & at times, unable to move. The amount of beauty in this place is breathtaking. I could’ve spent all day here, but I was only allotted 1 hour.

Here are some shots from that day, as well as some others of Condado, & the island of Vieques. 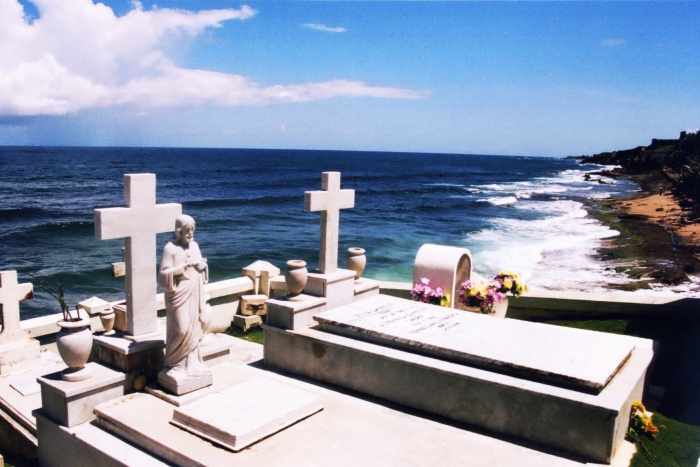 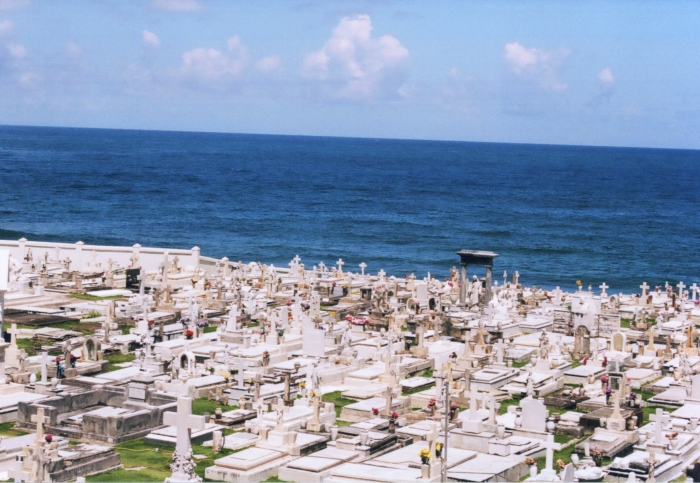 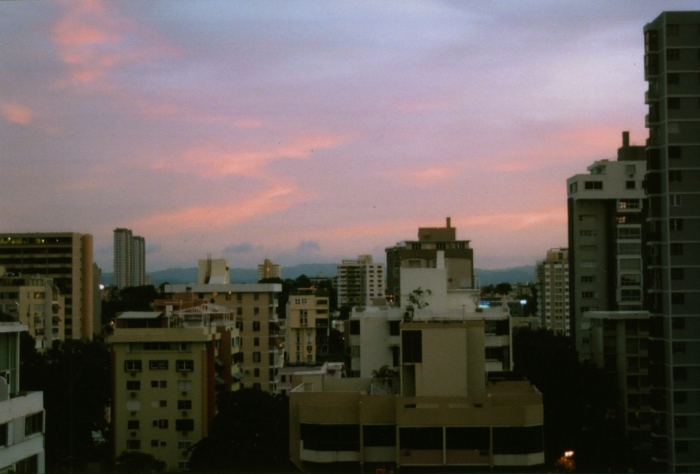 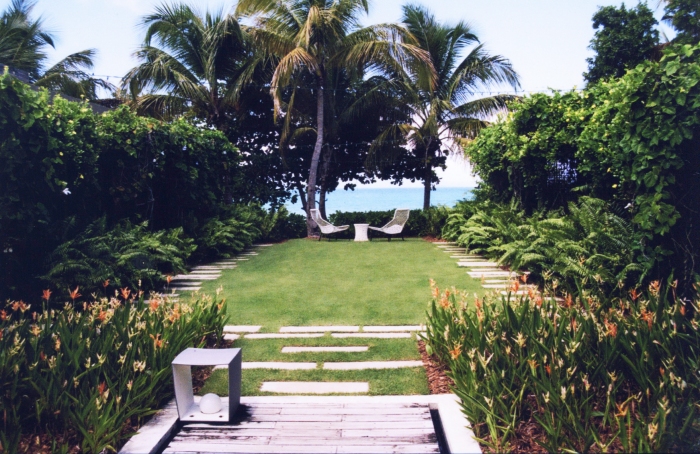