We’d like to take this opportunity to bask in brown glory with our dear friend & soul sister Anjali Naik, aka Diaspoura. She’s not only an amazing artist & musician but a warrior in Charleston for the LGBTQ community, a Girls Rock Camp leader, an activist for civil rights, all while studying computing in the arts at the College of Charleston. 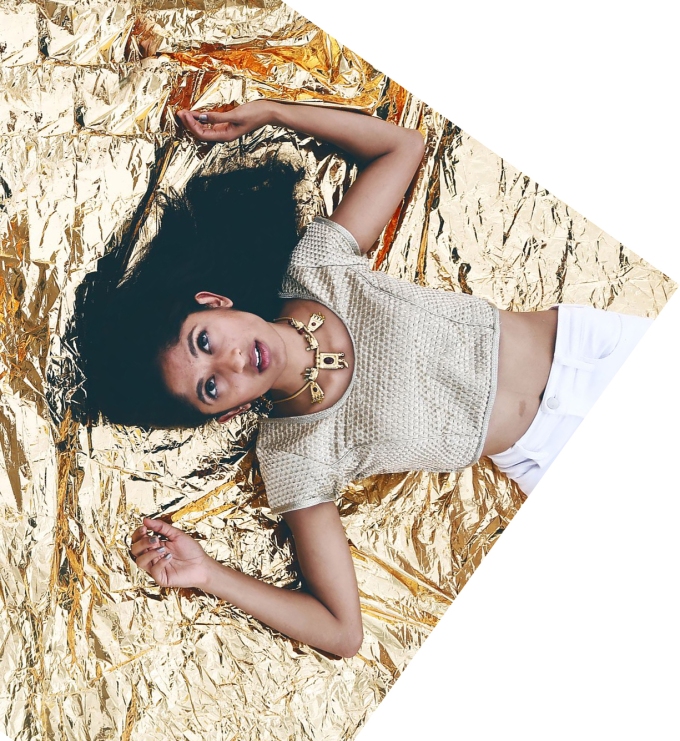 Not only was she featured in Bust, but in a recent interview with Bitch Media, she describes herself as a ‘“radical South Asian queer femme musician”. She grew up in rural South Carolina & started learning how to make electronic music in college, when she was working long hours as a community organizer. Making music has always been a “self-care tool,” she says, as she mixes complicated & somber lyrics with rather ethereal sounds.’

Anjali self-released her album Demonstrations this summer after over a year of work from her bedroom studio & we can’t. stop. listening.

Beyond her densely layered ambient soundscapes + shimmering vocals lie politically charged & intimate lyrics, challenging the listener while simultaneously lulling them into a trance. Every nuance in her music is crystalline & finding some form of catharsis as each song unfurls is to be expected. Anjali describes her album as representing complex emotions stemming from occurrences that may have happened yesterday or before her lifetime. It is a manifestation to describe situations she experiences unapologetically & uninterrupted.

Stream it on Spotify or Bandcamp!

If you’re more of a visual person, or just want to heal your soul, check out her hypnotic video for standout track, Migrations, dedicated to Orlando Pulse Victims. 💜

“To the queers, trans & non-binary folks, women & femmes, & people of color who navigate through public places despite the daily fear & violence that is thrown at us in our local streets. To those who have lost trust in their sacred spaces & those we have lost their lives in them. This is a love letter as we keep moving throughout the South, pumping resilience in our blood, displaying our skins & sleeves for everyone to see. We won’t stay in today- we’re going all out.”

We consider ourselves SO lucky to have such a radiant & revolutionary figure in our creative community (& the community at large)! As you can imagine, we were beyond flattered when asked us to style some quick promo photos around town with local photographer, Tiffany Pretlow. 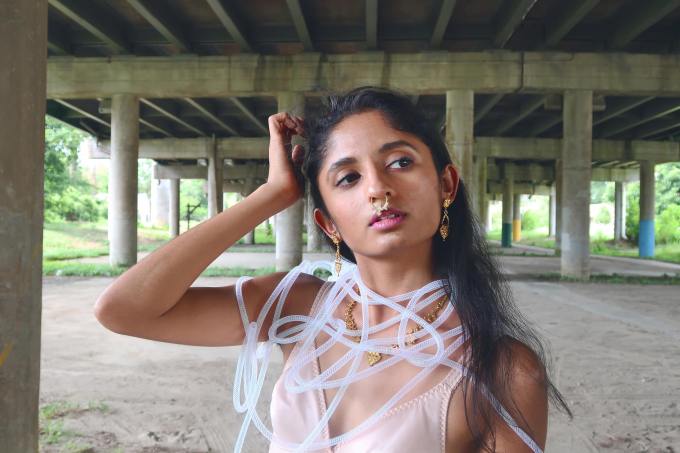 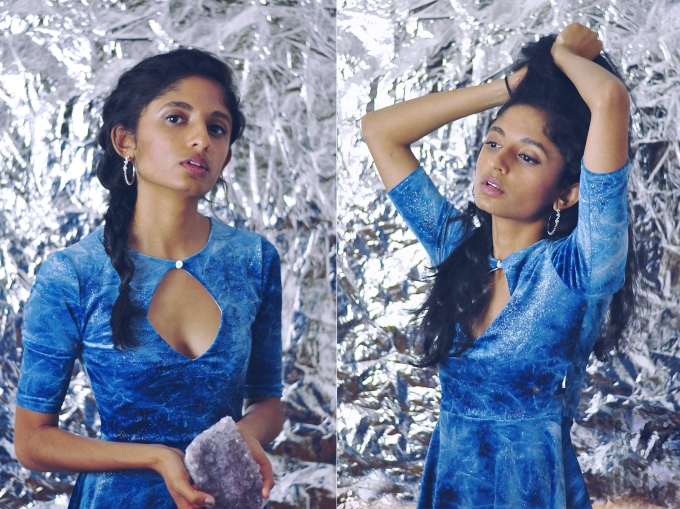 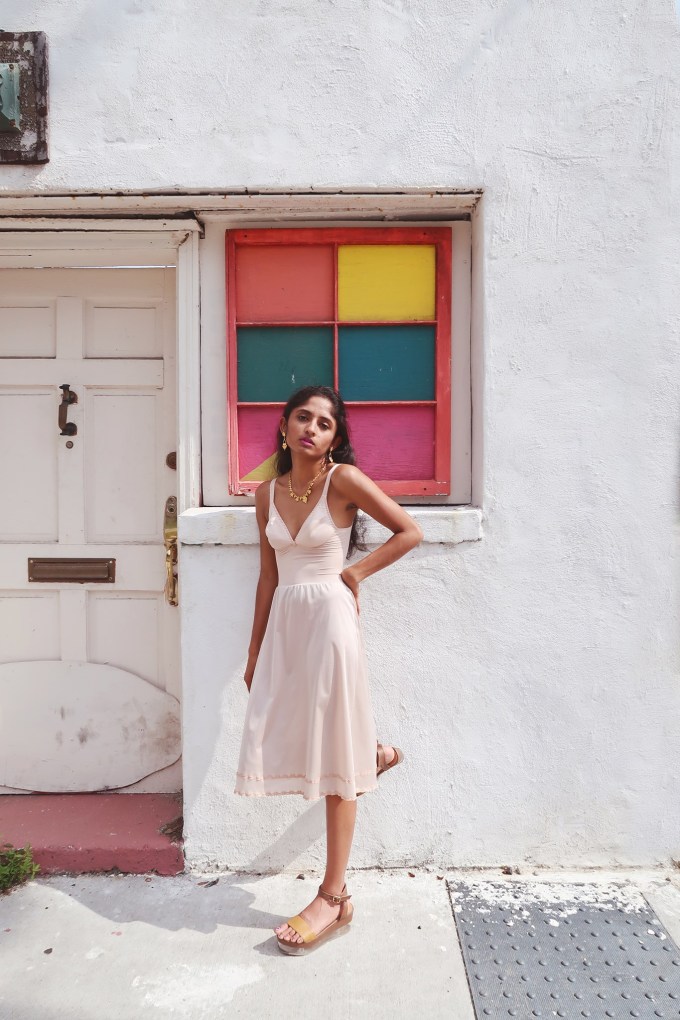 If you’re in the southeast this fall, let Diaspoura bless you, too.