Our friend Vivek Menon, aka Kevin Venom, just released his new single & it is HYPE. 100K doesn’t quit, moving through what sounds like a myriad of different textures with relentless momentum.

Featured on the track, Blue November & Crosby are both rappers Vivek linked with over the internet, thanks in part to the label Born Again New York. Blue November is based in Orlando & Crosby in Chapel Hill – actually he’s Vivek’s neighbor, but they didn’t know this until after he discovered him on SoundCloud. Something they all seem to have in common is their candid musical style & how they’re unafraid to speak on their personal struggles.

100K‘s producer, Lentra, is based in Vancouver. In the words of Vivek “he’s honestly in my top 10 active producers, he’s so fuckin good.” 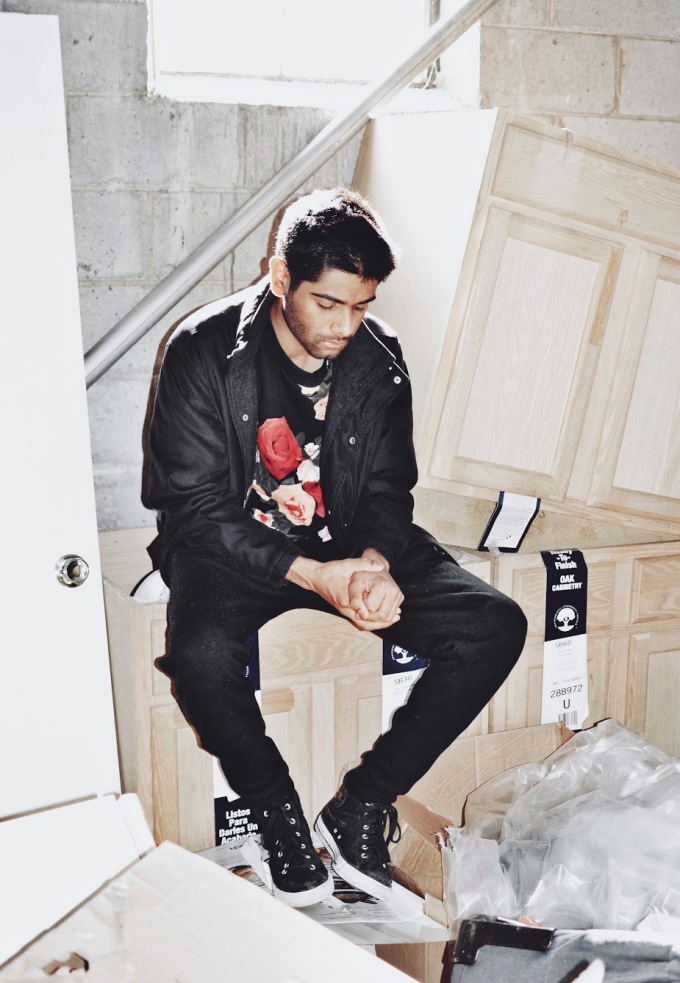 Currently based in Chapel Hill where he studied violin performance at UNC, Vivek grew up in Columbia, SC. He’s spending his summer in Colorado, attending & performing at the Aspen Music Festival & School, which is one of the premier summer institutes for classical music in the world 👏🏽👏🏽👏🏽

Another fun (& irrelevant 😜) fact is that Aziz Ansari used to look after Vivek when their parents would hit the town together. We really enjoy imagining this scenario, & we’d like to think Aziz would also be really into Kevin Venom’s raps. (Aziz, if you’re reading this, please DM us).

Keep an ear out for Kevin Venom x Lentra’s EP out soon!